Good morning lovelies, it’s a beautiful day and I’m going to try and spend a bit of time in the garden later to get some winter pansies in and cut things back before the brown bin collection stops. I’m always a bit sad when the bedding plants die off, I love the garden to be full of colour but there was a mild frost this morning and it looks to have killed the last of them

I’ve had a busy few weeks, we had a lovely break in Venice; what a beautiful place. We didn’t have enough time to see all the islands so will definitely go back next year to do what we missed

Then we had Rolo for a week, my Daughter’s dog. He’s a sweet little thing but he’s a monkey – Manny went to my Mum’s for a rest! He likes going to his Grandma’s, he gets her undivided attention and lots of treats

Keith had an operation on his foot on Wednesday; he had a bunion but he’s never ill, never been in hospital and is a terrible patient. He’s in a lot of pain and they’ve said to try and keep it up for 3 weeks until his stitches come out. I’d happily sit there with a box set and some chocolate but he doesn’t generally watch much tv  so he’s very bored – he’s even been watching Jeremy Kyle!! I didn’t realise what a routine I have until he’s here upsetting it, we’ll be driving each other mad after a few days!

Something different today, LOTV have brought out some new Thoroughly Modern Miss images, there are 12, one for each month and they are a bit different from their usual style. They’re not in rubber yet until they see how popular they are but you can get digi’s or Simply Print

I’ve done a couple of mixed media workshops with Kate Crane so I thought I’d put it into practice and try a journal page, I printed the image large and paper pieced her then layered the page with inks, stencils, stamps and papers. It’s bit busy, that’s the intended effect but it’s hard to know when to stop so I’m interested to know what you think. The flowers under the cloud were an accident but I quite like how it looks like it’s raining flowers on her! 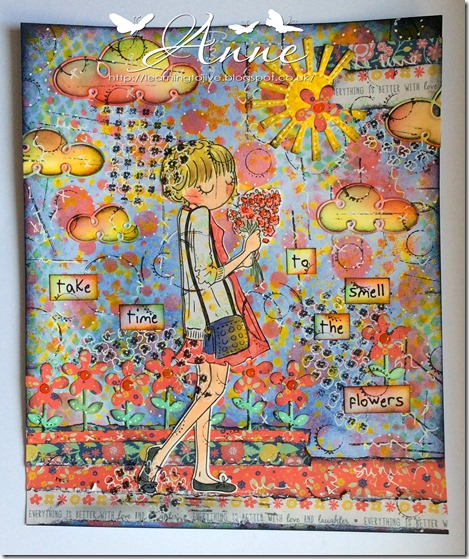 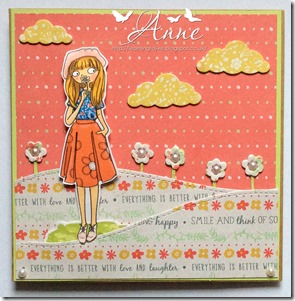 Hope you like them, you can get the images and some extra bits on the LOTV website now

That’s it from me, thanks for stopping by and have a lovely weekend crafty friends

Email ThisBlogThis!Share to TwitterShare to FacebookShare to Pinterest
Labels: Girls, Lili Of The Valley, Mixed Media


Hello crafty friends, oh my I can’t believe it’s so long again since I posted. Where on earth do these weeks go?
It’s a quick post, I’m going on holiday tomorrow to Italy (Venice and Verona this time) so I thought I’d better draw a candy winner and just let you know about the new LOTV simply print images before I go
Thanks for your lovely comments, I numbered them and then did a random number generator, the winner is Crafty Chris. Email me your address Chris and thanks to everyone who visits and comments on my blog
*
There are some new simply print designs at Lily of the Valley. If you haven’t seen them they are coloured images just ready to print and use, fabulous for quick cards 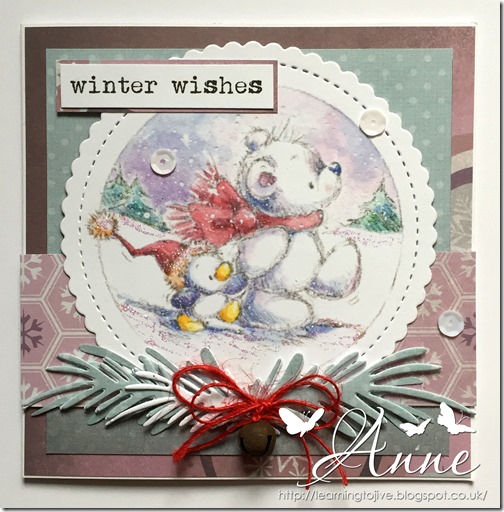 The October Facebook challenge is Retro Lili of the Valley. This month you need to dig out the first LOTV stamp or product that you bought, or one of the first! This wasn’t my first stamp but it is an old one that was discontinued and such a cutie. It was never in the old style art pads so I’m really pleased to see it’s been brought back as a printable image
I used papers from a very useful Joy Crafts pad called Happy Holidays, the pine branch die is Marianne and the sentiment was computer generated
The challenge is open until the 15th and as always some great prizes up for grabs so get routing through your stash for those first buys!

*
I’ll be watching Victoria while I finish packing and then it’s bed for me, we only live 5 minutes from the airport but it’s still going to be an early start
Have a lovely week all

Anne
Leeds, United Kingdom
Hello, thanks for stopping by my blog - I do try to post regularly but it doesn't always go to plan. After always working full time I'm very lucky to now spend my days how I please - I'm never bored and I'm enjoying some me time. I've been crafting all my life in some form or another and started paper crafting over 20 years ago. I've accumulated in that time a huge stash which I am now planning to actually use - I'm a bit of a collector! I love my stamps, papers and dies but have recently started dabbling in a bit of mixed media too! 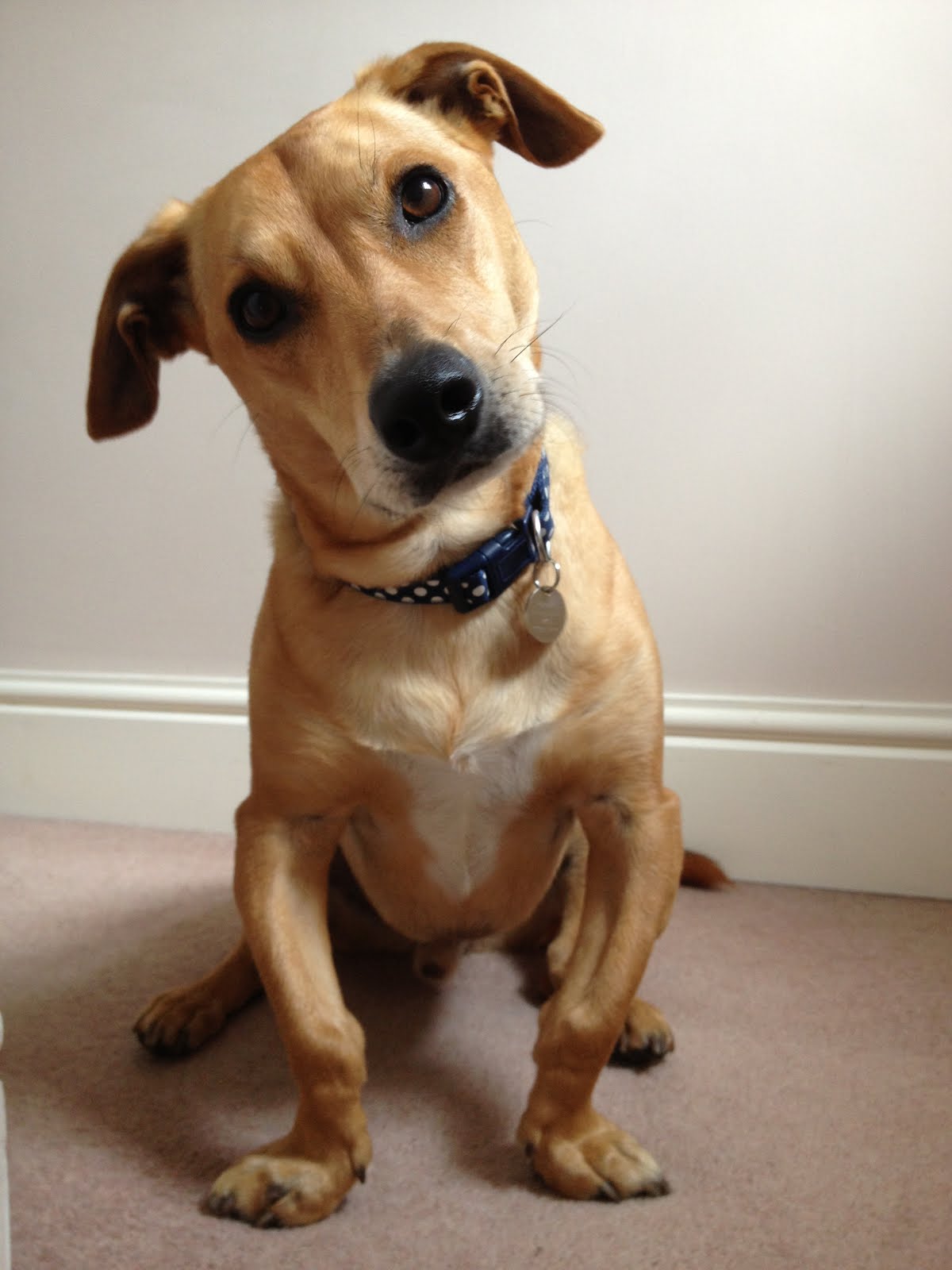 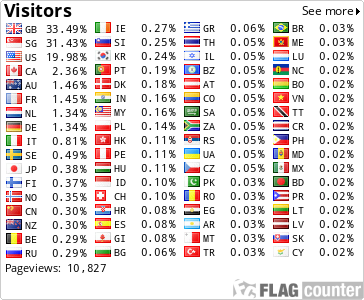